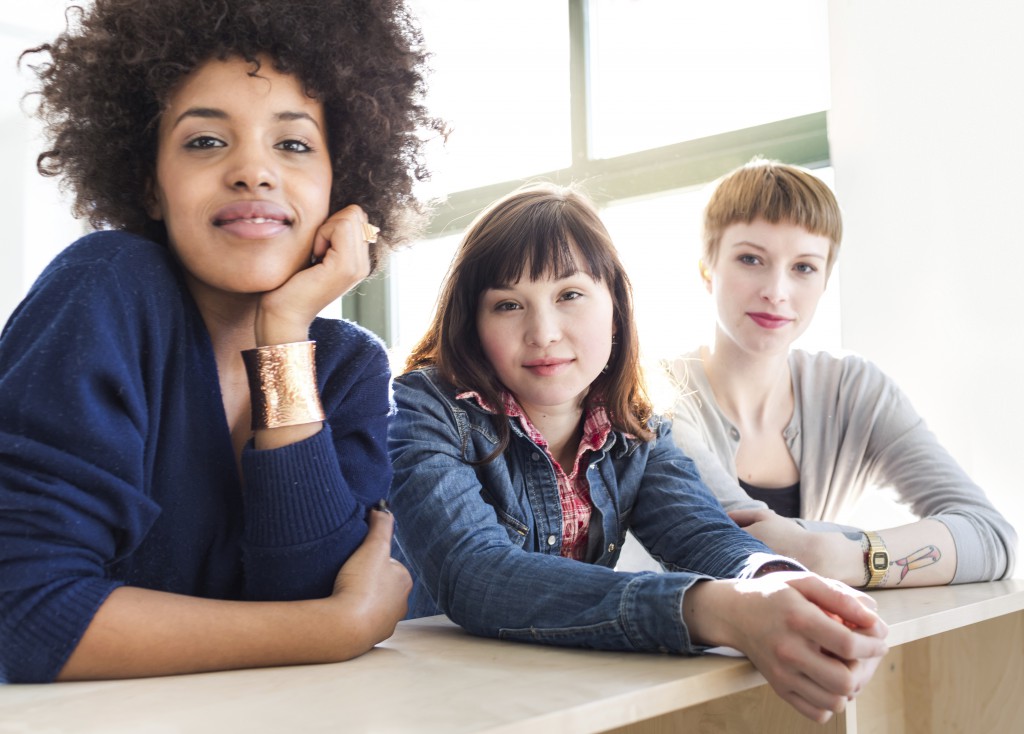 Millennial women may be on a collision course with financial disaster

Millennials are upsizing their financial goals. Well, at least millennial men are.

The gap between what millennial men and millennial women aspire to earn is widening. The brokerage questioned 1,519 Americans, ages 21 to 37, throughout the U.S., in an online survey in February and March.

Both millennial men and women seem to be making family a priority, according to the survey numbers, Bohlsen says. But they may differ in how they plan to meet that goal.

“Men tend to value money and feel more pressure to provide for a family,” Bohlsen said. “For women, it’s time and flexibility. The long-term goal is having that work-life balance.”

Parenthood is another divide for men and women. Half of millennial parents believe that having children has had a positive impact on their career advancement. But that half tends to be male.

Having children didn’t always result in a positive impact: Twenty-two percent of female millennials said their career advancement was harmed by having children.

It could be social media

Priya Malani, a founding partner at financial planning firm Stash Wealth, has a different take on the sharp increase in desired salary.

She lays it directly at the presence of social media in our daily lives, which can make it difficult to determine realistic goals around purchases and lifestyle.

“Your friends appear a lot richer on social media than they actually are,” Malani said. Visual platforms, such as Instagram, “make it very easy to compare your life with your friends’ lives.”

But people rarely see the discrepancy between what their friends show themselves affording, and what they can actually afford. “We know,” she said. “We see the credit card debt.”

“Bottom line, social media can be very misleading and may be influencing how much money we think we need to be happy,” Malani said.

“Such a big differential in earnings expectations is startling,” said Barbara Krumsiek, the former CEO and president of Calvert Investments.

The lack of sufficient female role models in banking, finance and technology could play a part, according to Krumsiek, who is also a senior fellow at the women’s leadership Institute at the Georgetown McDonough School of Business.

When young women don’t see women in senior roles, on boards and as CEOs, “it’s a dead end if they look ahead and don’t see women progressing to higher levels,” Krumsiek said.

More women than men express unhappiness about work, according to Malani.

And on the flip side, men may downplay the importance of those things, and be less likely to trade in money for workplace perks. “More often, higher-paying jobs come with more stress and less flexibility,” Malani said. “Women might be calibrating their thinking based on that fact.”

When women start their careers at a lower level, they face two financial headwinds. First, they do not get the full benefit of compounding over an entire career. Second, women who are a different level financially than their peers may not get the same promotion opportunities, says Krumsiek.